The New Hyde Park Fire Department welcomes back Firefighter and U.S. Marine Sgt. Darren Bonura. Darren recently completed his four-year tour of duty in the United States Marine Corps where he specialized in high explosives and rocket launchers. He also achieved the rank of Sergeant in the course of his tenure with the Marines. During his first deployment, Darren was stationed in Okinawa, Japan and Pohang, South Korea. He then was deployed for a second time in Norway. Darren looks forward to continuing his service in the New Hyde Park Fire Department where he is a member of Protection Engine Company #2 along with his father. Congratulations on a job well done, your service to our community and country is greatly respected. 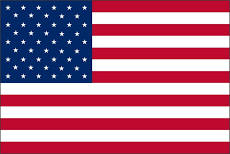